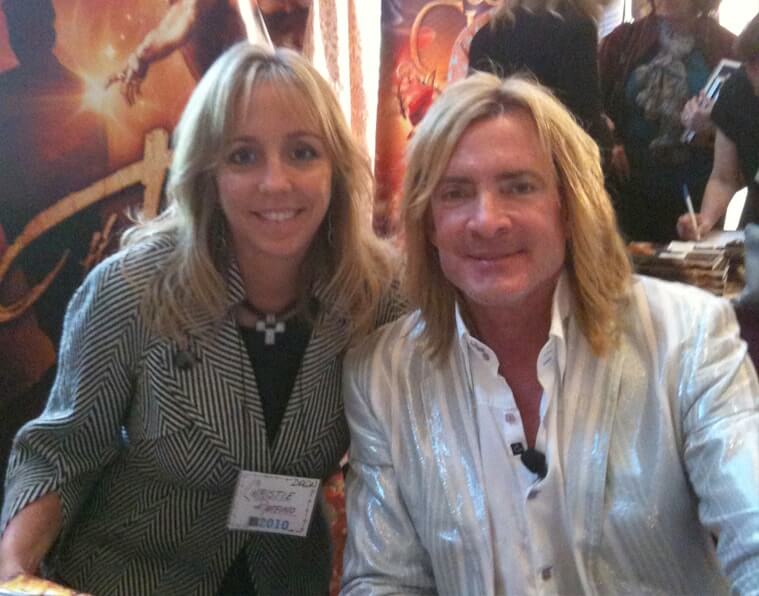 Upon attending his 4th high school in 4 years (he was asked to leave the first 3), Frank earned his high school diploma with a less-than-stellar 1.8 GPA

Then, at 18, with $50 in his pocket and without the benefit of further education, Frank left his native Indiana for Florida in search of what he refers to as his professional highest calling.

In his first Florida job he earned $180 a week, waking at 4:00am, to dig sand traps by hand on a Deerfield Beach golf course.

Now, 28 years later, McKinney creates real estate markets where others dare to tread. He has built spec homes (homes built without a buyer) valued in the tens of millions of dollars.

A true Renaissance man with a charming flair, he is without peer in the risky world of speculative high-end real estate, shattering price records with each new project.

With the sale of Acqua Liana and other oceanfront property, Frank McKinney proves once again to be a market maker, and declares the real estate market “bubble proof” if approached properly, as he references in great detail in his new, bestselling real estate book Burst This! Frank McKinney’s Bubble-Proof Real Estate Strategies.

Each of the estate homes Frank creates is a one-of-a-kind work of art, infused with vivid imagination and designed on a canvas of sun-drenched Atlantic ocean (just look at the videos and photos on the preceding Acqua Liana link!).

Accordingly, Frank McKinney is now known around the globe as a Real Estate “Artist,” and the creative force behind some of the world’s finest and most magnificent mansions ever built.

Prior to the sale of his new multi-million dollar “Acqua Liana” mansion, he had sold, with an asking price of $50 Million, the largest and most expensive spec home ever created, containing 72 rooms, 32,000 square feet, 12 bedrooms, 18 baths, and a 14 car garage.

Since his first $2.2 million oceanfront spec home in 1992, Frank McKinney has created and sold 41 oceanfront properties with an average selling price over $14 million.

In addition to his real estate artistry, Frank McKinney has now become a 5-time International Bestselling Author, and is focusing more attention on his books and writing.

All three new books are published by Health Communications, Inc., best known for the Chicken Soup for the Soul series.

During their recent launch, each made it to #1 (The Tap), #2 (Burst This!) and #5 (Dead Fred) on Amazon’s bestseller list for their respective genre, a literary feat never before accomplished!

Ever the Renaissance man, Frank added another talent to his vast list of accomplishments. He recently had a lead role in the movie “Infidel.” Visit www.InfidelTheMovie.net to learn more.