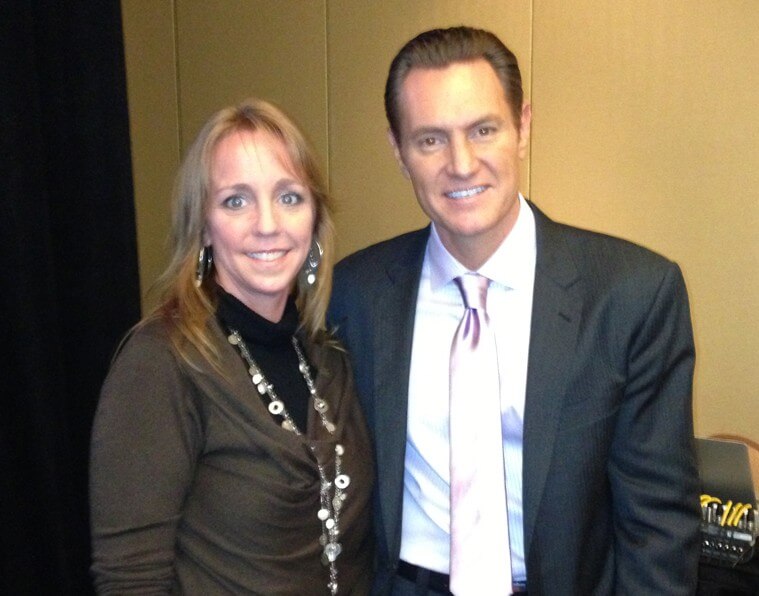 The chair once occupied by Orson Swett Marden, W. Clement Stone, Napoleon Hill, and Og Mandino is where SUCCESS publisher and founding editor Darren Hardy now sits. Darren has been a leader in the personal development industry for two decades, having led two personal development based television networks–The People’s Network (TPN), and The Success Training Network (TSTN)—producing and launching more than 1,000 TV shows, live events, and products and programs with many of the world’s top experts.

As publisher and founding editor of SUCCESS, Darren is in the unique position of sitting down with the leading experts on human performance and achievement, as well as many of today’s top CEOs, revolutionary entrepreneurs, superstar athletes, entertainers and Olympic champions, to uncover and share the success secrets behind their extraordinary success.